Old town "Ostrožac" - the most visited tourist destination in Cazin

The complex of the old town of the sharpener with all its cultural and historical moments is the most significant monument in the Cazin area. That cultural and historical monuments can be placed in the function of tourism, they have proven the Czina Cultural Center when this complex placed this complex in the tourist offer of Una-Sana Canton. The Cazin Cultural Center and Tourism is pleased that they are satisfied with this year's visits, and how exactly the results will only know because this month usually counts a lot of tourist visits.

"We made the best score last year, when we had more than 11,000 individual tickets, plus additional tickets from photographic weddings and the like. In conclusion with September and if time served in October, I think this season will be better than last year, "said the director of the Center for Culture and Tourism Cazin Ermin Beganovic.

A large number of visitors come from Western Europe, as well as from Germany, Belgium, the Netherlands and Hungary. This year, they had visitors from Canada and the United States, and several groups from China, but dominant visitors are tourists from Middle Eastern countries.

What was marked by the Old Town of Ostrožac this season is the opening of the Museum of the Bosnian kingdom, where the Charter is currently exposed - written documents that talk about the statehood of Bosnia in the Middle Ages.

In addition, the concert of the Sofa Group, the Promotion of the Project "Art without borders" was also organized as the most important branch of the art associated with the colony of the sculpture that is held every year in June to Ostrožac.

"This year we had two significant guests - Adisa Fejzić, Bosnian sculptor living and working in Australia and the academic sculptor Sašo Sazdovski from North Macedonia. The colony was well visited, and this year we enriched the exhibition of graphics on the occasion of the death of Nurija Ljubibićić, Cazin artists. We recently had the promotion of the 'Magic Giulia' project in which we had an exhibition in Lothar von Berks Castle, who was last lit in 1971. For the opportunity, we brightened the castle and cleaned him from the material that crashed and held the exhibition of the most successful literary works that arrived at the competition, "Beganovic said.

This year, the project of a catering facility that proved very successful was launched this year. Thus, all visitors had the opportunity to enjoy coffee, tea and ice cream in the complex of the Old Town of Ostrožac. The preparation of the project documentation for the entire complex, renovation of the Ottoman and the medieval part of the complex, and for the castle Lothar von Berks have already been made of project documentation and soon expecting a building permit. We need significant funds for all this but we have already applied some calls and collected some funds, we will plan certain resources and in the Budget of the City of Cazins for the next year, when we begin the renovation of those parts of the complex that are cheaper and for which ones A simpler way we can find funds. For the entire complex, we need about six to eight million convertible marks. These are the projections we had before this inflation, so we will see if it remains the same or we will need additional funds, "Beganović explained.

adds that the Cazin city center will invest as much funds for the culture of the City of Cazin as much as possible, until it renews the entire complex of the old town of Ostrožac.

In addition, they will continuously work on the provision of new contents to attract and maintain them in order to take them in order to stay in the complex of the old town, which is the most attractive tourist destination in the Cazin area, and in the area of ​​Una-Sana Canton immediately after the Štrbački noise . 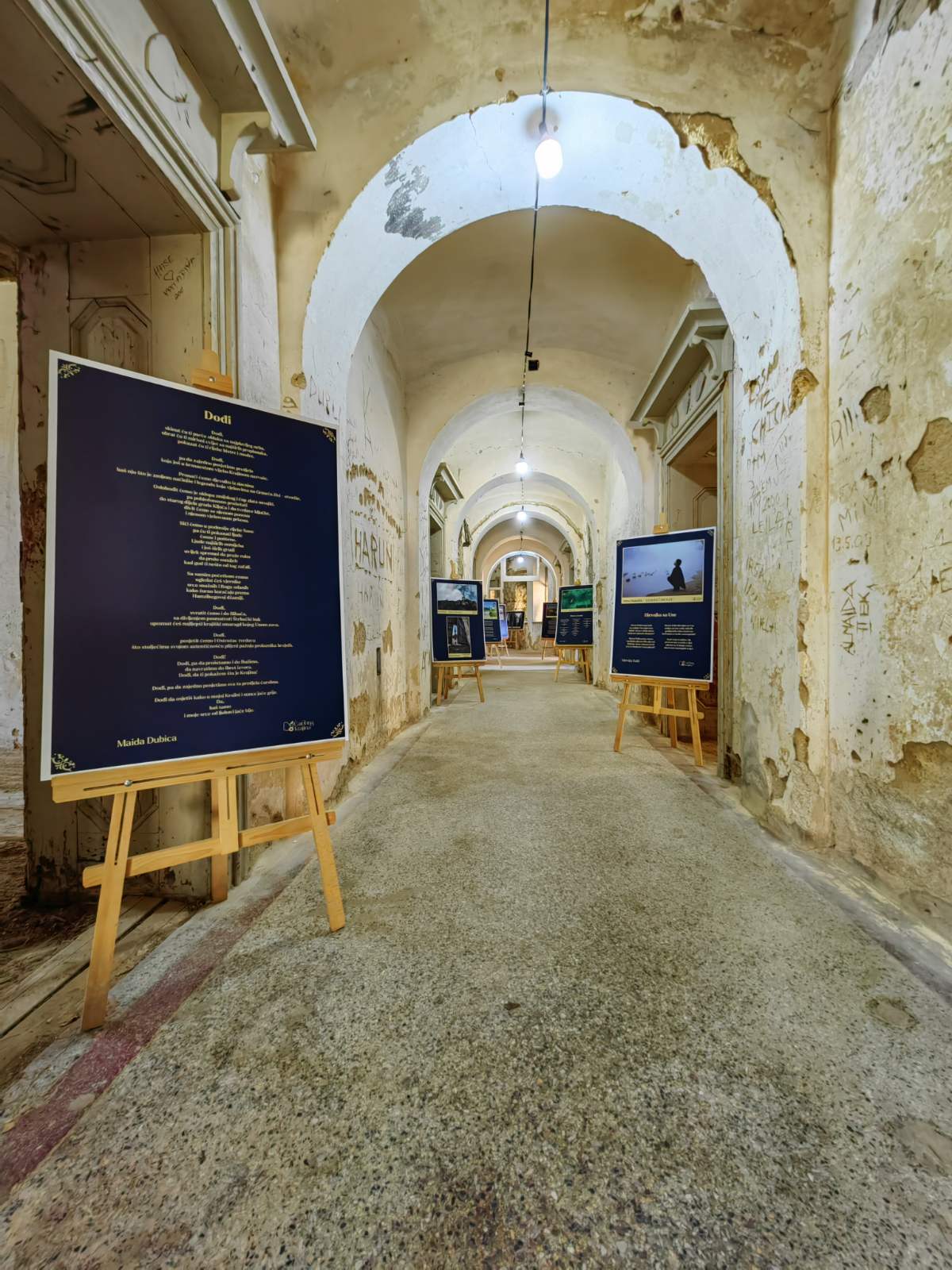