19. The International Fair of Ecology - Ekobis 2022 will be held from April 8 to 11 in Bihać on the city island. As the exemption told Enes Ružnić, the President of the USC Chamber of Commerce, its content and accompanying events will be dedicated to H2 - fuel in the future.  We expect that this year's fair in terms of extent will be similar to last year, which means between 200 and 250 exhibitors from Bosnia and Herzegovina and the surrounding countries. What we are particularly glad is that we will have a lot of new exhibitors this year, especially in the renewable sector Source of energy, ie solar power plants, which is a very interesting theme today, "the Ružnić said.He added that there would be a speech on the fair of the Una-Sana Canton, both with the other parts of BiH and Europe, and a special round table will be dedicated to the role of fair events in the development of tourism.  During this year's Ekobis, Ekotour - 2nd International Tourism Fair will be held within this year's Fair., and numerous exhibitors will come from the tourism sector. Also, the second time will be held on the 2nd International Fair of Crafts, for which we expect to take over the ICC craft chamber in the coming years and organize it as a separate fair. This year at Ekobis two roundtables will be dedicated to craftsmen, their activities, problems and challenges, the Ružnić said, adding that the fair in three days would offer a really large number of activities.

Ekobis is a fair of exhibition and sales orientation, intended for companies from food, wood, textile and other industries and activities, especially those related environmental food production, production of environmental technologies and environmental equipment. </ p> The General Sponser of this year's trade fair is the U.S. CITY OF BIHAĆ, and partners Ministry of Foreign Trade and Economic Relations of BiH, Federal Ministry of Agriculture, Water Management, FBiH Chamber of Commerce, JP National Park and Craft Chamber National Park USK. 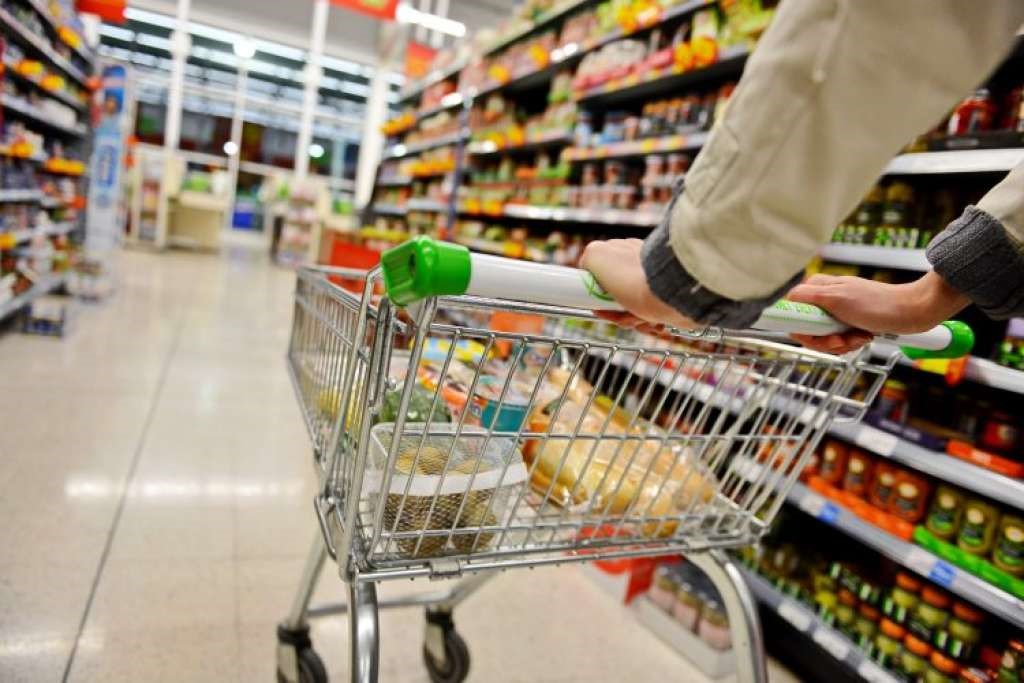